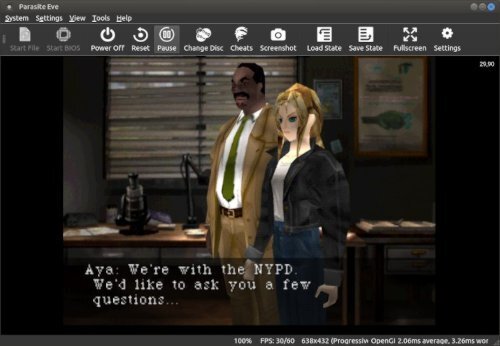 DuckStation is Sony PlayStation emulator, focusing on playability, speed, and long-term maintainability. The goal is to be as accurate as possible while maintaining performance suitable for low-end devices. 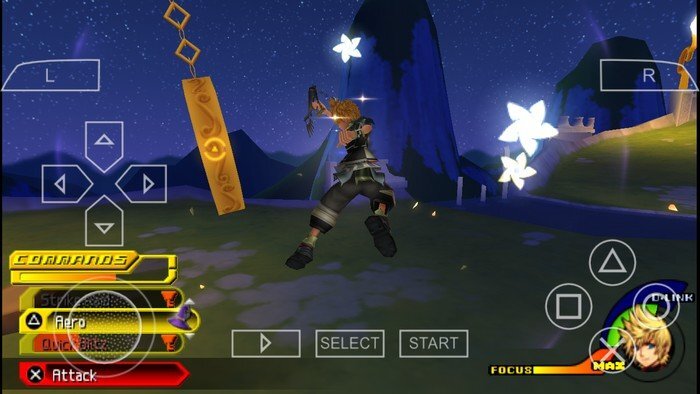 PPSSPP is a written in C++ PSP emulator, that translates original handheld CPU instructions into optimised x64 or ARM64 machine code using JIT recompilers. Thus it can run on quite low-spec hardware, including ARM-based phones and tablets with OpenGL ES 2.0 support.


Portal by DevFuse · Based on IP.Board Portal by IPS
×
×