Top Posters In This Topic

It's that time again...     As before, the releases only have the binary. Any other needed files come with the standard MAME from mamedev.org.     Download location: http://hbmame.1emulation.com/qna 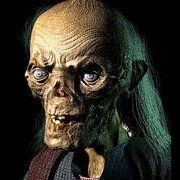 Many many thanks for keeping MAMEUIFX alive and further improvements!! Hooray for Robert and Mamesick :matrix: Arcade64 works perfectly for me..   Also I'm happy to see you post here Mamesick. I hope

It's up to Robbert take the decision but both of your requested features would break a lot of things if re-implemented again in the UI code: - hover highlighting effect in the game list and in the fol